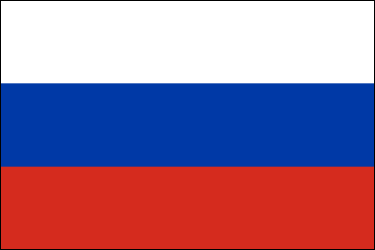 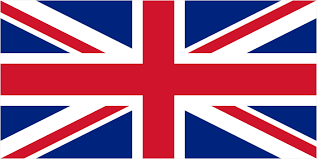 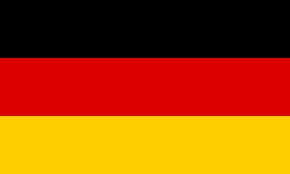 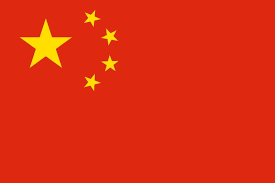 What is heavy water and light water?

What is light water?

Strictly speaking, it’s water that consists only of light hydrogen (protium) atoms and oxygen-16 atoms. This water is also called protium water. It is very difficult to obtain in pure form even in state-of-the-art laboratories. Such water does not occur in nature. Any natural water also contains heavy water molecules (with the molecular weight of more than 18) formed by heavy hydrogen (deuterium) and oxygen (oxygen-17 and oxygen-18) atoms. 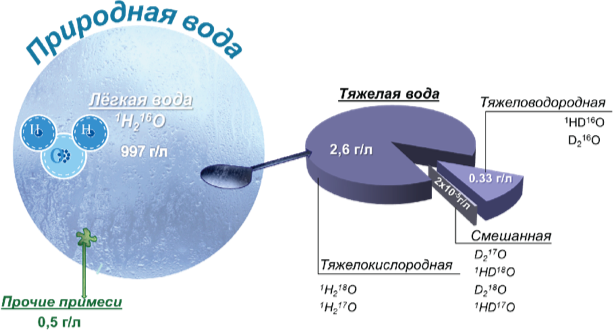 What is heavy water?

This is water formed by heavy hydrogen or oxygen atoms – deuterium atoms or oxygen-17 and oxygen-18 atoms. Generally speaking, these are all different kinds of water which differ significantly from the common deuterium-depleted water in terms of their physical and biological properties. In scientific and popular literature, the term “heavy water” usually refers to deuterium water (deuterium oxide). Industry-scale production of this water from regular water began in the middle of the last century for the “atomic project”.

Today it is widely used at nuclear power plants. Pure heavy water is poisonous to mammals and humans. Replacement of 30% of the water in the body with heavy water is lethal to animals. Water formed by heavy oxygen atoms is called heavy-oxygen water. Heavy-oxygen water with oxygen-18 which is also produced from regular water has medical applications. It is used to make preparations for positron emission tomography – the earliest stage in cancer diagnostics. The global production of this water does not exceed 200 kg, and it costs at least $50,000 per liter. In terms of its biological properties, it is similar to heavy water. 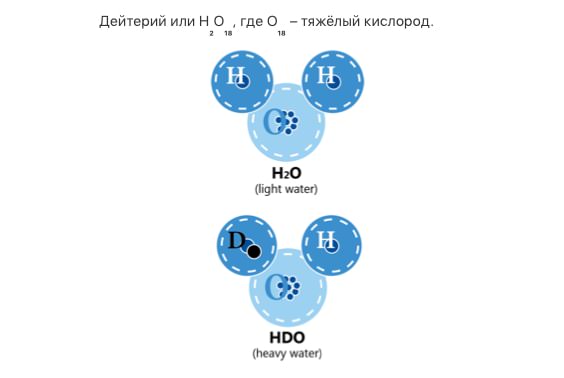 In pure form, deuterium-depleted water does not occur in nature. You could say that any natural water contains some heavy water molecules. In this sense, the lightest water on Earth which was formed as a result of natural atmospheric processes is the Antarctic glacial water. The deuterium content in this water is 89 ppm (parts per million). For instance, tap water in Moscow contains 60% more deuterium. Projects that involve transportation of Antarctic ice to the Middle East to produce drinking water from it are currently being discussed. However, such projects are still too expensive. Water from the glaciers of Greenland contains 125 ppm of deuterium. In our country, glacial and snow melt water from Yakutia has the same amount of deuterium. Water in Lake Baikal contains 137 ppm of deuterium. Langvey Sports, Langvey Health and Langvey Long Life deuterium-depleted drinking water is superior to Antarctic glacial melt water in terms of its purity (lightness), while Langvey Beauty water is similarly superior to glacial melt water of Greenland. Deuterium content in Langvey for Children deuterium-depleted drinking water is the same as in melt water from Greenland.

I’ve heard that deuterium concentration in the water is already very low – 1/6000. Why do we need to further deplete it?

This is the key question of the entire “deuterium-depleted water” project. Indeed, why do we need to remove deuterium from natural water if it already contains very little of it?

Especially since this is a challenging task from the engineering and technological standpoint? In short, deuterium-depleted drinking water significantly improves the body’s resistance to harmful effects of various nature (chemical toxins, carcinogens, radiation) and reduces the risk of diseases associated with ageing – first of all, oncological diseases and diabetes mellitus.

Obviously, such useful effects justify the efforts to reduce deuterium concentration in the water, and explain why such purification is needed. But then the question may be paraphrased as follows: how can we explain the effects of deuterium-depleted water if there is already very little deuterium in the water and, therefore, in our bodies? Let’s take a closer look.

All deuterium present in natural water is in the form of HDO molecules – molecules of so-called semi-heavy water which is the one that needs to be removed from the water. How much of such water does regular water contain? About 330 mg per liter. Is it a lot? Depending on what you compare it with. For example, the maximum permissible concentration of salts in drinking water of the highest category of quality is 200-500 mg per liter. As you can see, these values are on the same order of magnitude. The same could be said about deuterium content in our bodies. Actually, there’s quite a lot of it. Using comparable units (mmol/l), there’s 4 times as much deuterium as potassium, 6 times as much as calcium, and 10 times as much as magnesium in blood plasma. 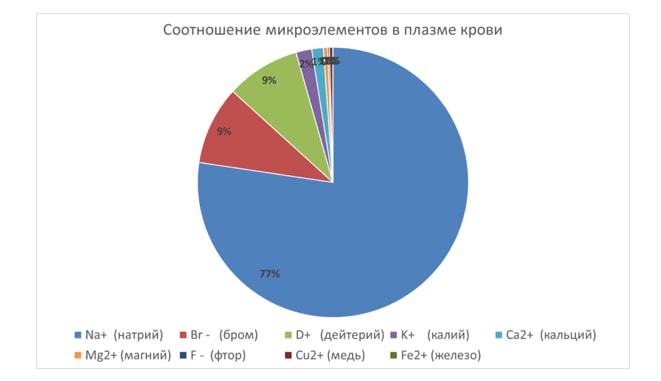 If there’s little deuterium (heavy water) in the water, then it probably has no effect on our bodies?

The question itself is not strictly appropriate – if there’s only a little amount of something in an open system (which a living body is), it doesn’t mean that this parameter cannot significantly affect the entire system. For example, just one molecule of an autocatalyst is enough to start an autocatalytic process (as it is well-known, such processes play a crucial role in living organisms) In 2015, an article by Academician V. N. Parmon titled “On Possible Observation of Isotopic Effects in Live Cycles of Living Organisms at Extremely Low Deuterium Concentrations” was published in the Herald of the Russian Academy of Sciences.

In this work, the author analyzes potential effects of deuterium-depleted natural water on living organisms and, therefore, answers the question posed above: “…as a result of evolution of humans as a biological species, their genetic apparatus was programmed for failure-free operation of the biological information machine even with defective genes during the guaranteed reproduction period (about 30 years for humans) with participation of “deuterium-depleted” protium water. However, introduction of deuterium changes things. In any event, we can expect that presence of even very small amounts of deuterium in the environmental water or water consumed by a living organism can indeed result in significant kinetic isotopic effects influencing the body’s development rate”. 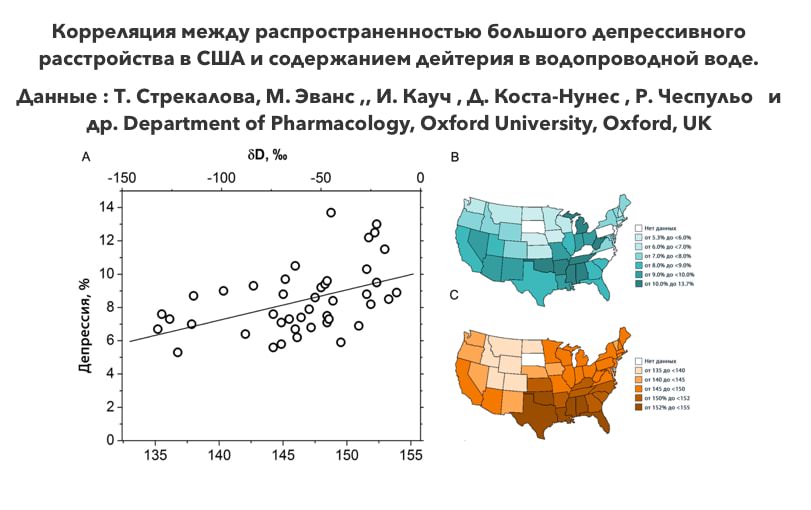 In addition, there is very high correlation between the frequency of occurrence of diabetes mellitus and deuterium content in drinking water in the USA.

How is deuterium content in the human body related to the amount of deuterium in drinking water? How can it be reduced?

Back in the 70s of the last century, German scientists led by U. Zimmerman (Der Deuterium-und Sauerstoff-18-Gehalt der Korperflussigkeit des Menschen und Anderung bei Ortswechsel, Natur wissenschaften, 60, (1973), 243) determined that the amount of deuterium in blood plasma and urine is virtually the same and depends on one factor only – deuterium content in drinking water. Within the range of natural deuterium variations, this is a linear dependence. When a person switches to a different type of drinking water (for example, as a result of moving to another country), the deuterium content in their blood plasma changes in line with the change in its content the drinking water. Therefore, to reduce the amount of deuterium in the human body, one should drink water with a low deuterium content. 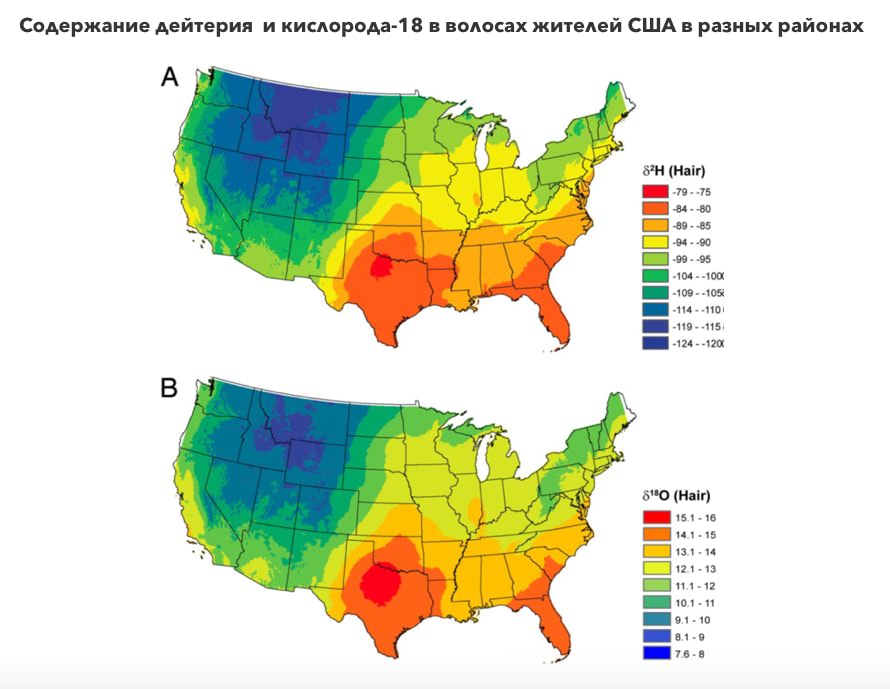 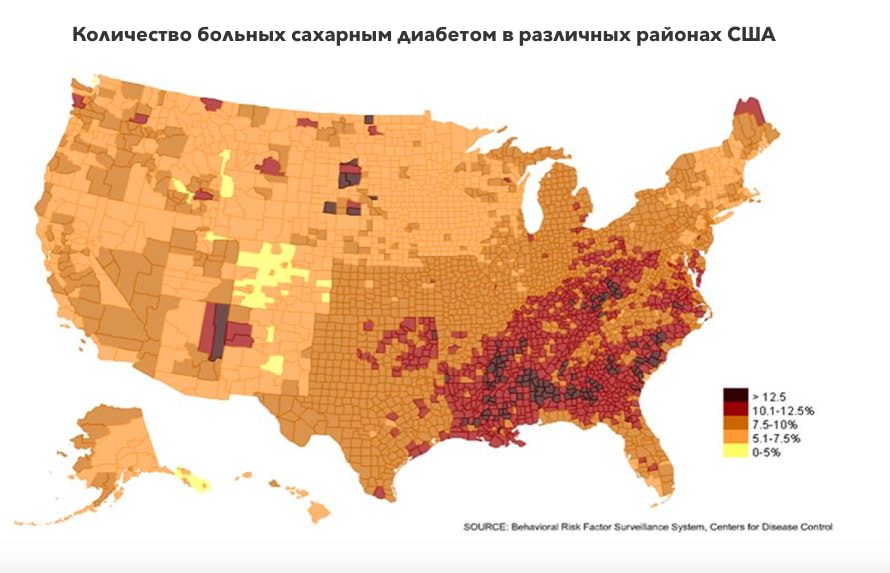 You are saying that deuterium-depleted water has been researched for many years. Why is so little known about this research

Indeed, this research is sparsely covered in popular literature. Besides the book “Living Water” by V. I. Mukhachev (Moscow: Science, 1975. –142 p.), there are just a few popular scientific articles on this topic (see, for instance, the article by Kirk B. Goodall. In Search of the Fountain of Youth. Preliminary Analysis of Deuterium's Role in DNA Degradation, July 22, 2003). The abridged version of the article was published in Anti-Aging Medical News, the Official Newsletter of the American Academy of Anti-Aging Medicine, Fall 2003, p.p. 7-31). At the same time, you can find a lot of research on this topic in professional scientific literature. There are over a dozen publications on deuterium-depleted water and its properties just on our website. In general, over 200 scientific works have been published on this topic since 1961. Deuterium-depleted water has been studied especially extensively in the last 15-20 years, after publications by the Institute of Medical and Biological Problems and by Gábor Somlyai about the anticancer properties of deuterium-depleted water.

Address: Moscow, 73 Volokolamskoe Highway, SDM-CENTER, office 015.
Department of Sales, Delivery and Advice. Phone: +7 (495) 380-19-84
E-mail: This email address is being protected from spambots. You need JavaScript enabled to view it.

We have a technology of producing light water, which allows for reducing its production costs.

Prices for light water worldwide
(in $ per liter, water with a residual content of deuterium equal to 50 ppm or 106 mg/l) 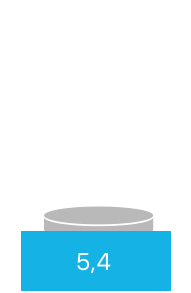 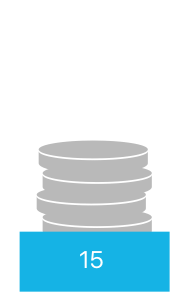 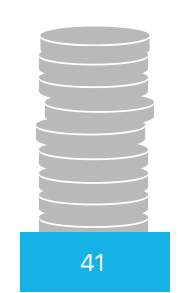 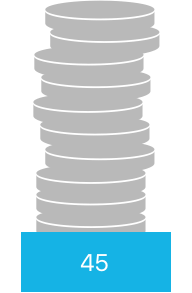 
The content of deuterium in bottled and natural waters varies in a fairly wide range from 89 ppm (Antarctic glacier meltwater) to 156 ppm (sea water). 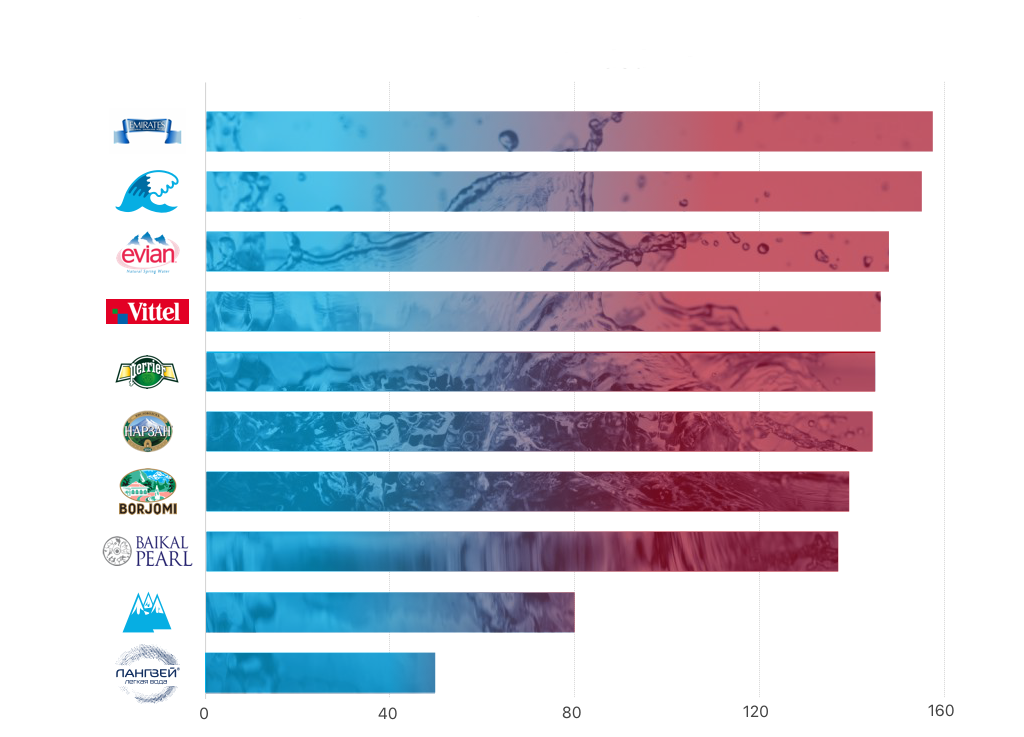 “Our products have all necessary certificates. Deuterium depleted water Langvey was also awarded by the Olympic Committee of the Russian Federation, the Russian Diabetes Association and numerous other prizes and diplomas”.